One of, if not the, most memorable comedies of the decade. Robin WIlliams has a brilliant performance as the titular character and is aided by an equally charming supporting cast. With so many memorable scenes, it’s no wonder Mrs. Doubtfire has endured so long.

The Truman Show cleverly taps into the human phenomenon of feeling as if you’re the center of the world; the star of the show. A fantastic cast, led by Jim Carrey, gives this compelling and funny screenplay life. This film manages to stick with you long after viewing. 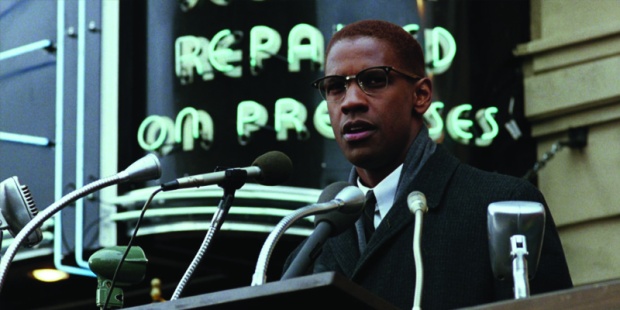 Spike Lee’s epic biopic of the renowned and controversial civil rights leader was a hit with critics and audiences alike. Denzel Washington received a well-deserved Oscar nomination for his portrayal of the historical figure, a role which carries the film through its 220 runtime.

Rarely does a film sequel so far surpass its predecessor. Terminator 2 takes the formula of the original and cranks everything up to 11. The CGI is groundbreaking for 1991, the action is tight and suspenseful, the acting is fantastic. What’s not to love? 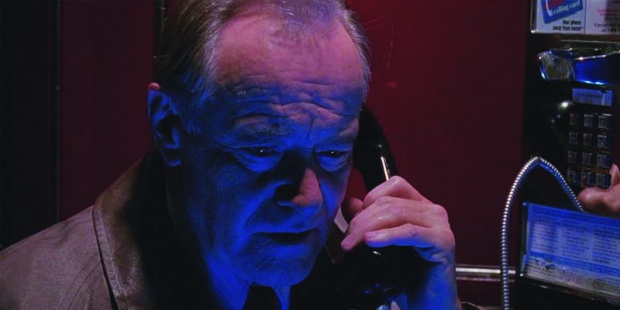 A actor’s film if there ever was one. Glengarry Glen Ross has some of the most memorable lines in Hollywood history, delivered by some of its best actors. Based on the Pulitzer Prize-winning play of the same name, this film is a smart, poignant character study of success, failure, and the desperate struggle in between. 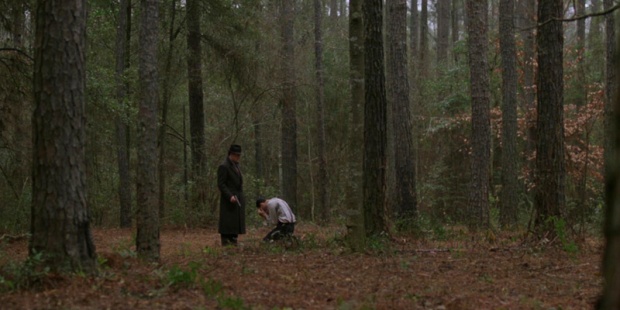 The third and largest film yet for the Coen brothers, Miller’s Crossing tells the story of a disaffected gangster caught between two butting gangs in NYC during Prohibition. As in all Coen brothers’ films, the script is rock solid, the cast is superb, the settings excellent, and the tension high. A must see for fans of the Coen brothers and noir/gangster films.

This hugely successful, hilarious parody of James Bond spy films and the swinging 60s was the brainchild of SNL star Mike Myers, who plays multiple characters in this film and its two sequels. From Powers’ one-liners becoming part of the international lexicon to future James Bond films taking on a much more serious tone in response, Austin Powers had a massive impact on culture.

The third and final film in the Evil Dead film series by director Sam Raimi. This time, our hero, Ash Williams, is trapped in the middle ages, forced to battle the undead in order to return to his time. Army of Darkness ramps up all of the humor, horror and plain silliness that made the previous movies so great and unique. The result is one of the best campy cult classics of all time. 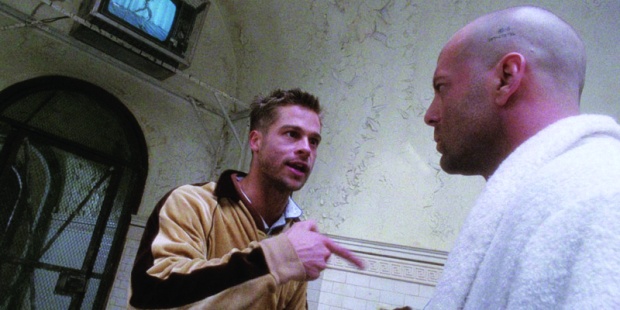 A brilliant sci-fi thriller from director Terry Gilliam. Starring Bruce Willis as a man sent to the past to stop a gang of bioterrorists from accomplishing their goal and Brad Pitt (who earned an Oscar nomination) as the twisted paranoiac who may be Willis’ only shot at success. 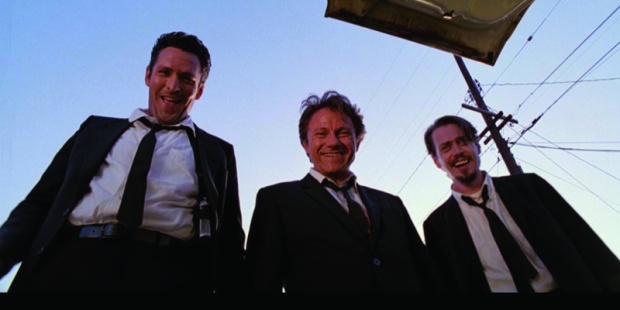 The debut film of Quentin Tarantino that staked his place in Hollywood history. All of the elements that make a Tarantino film so unique – extreme violence, brilliant dialogue, multiple interweaving plot lines, and outlandish characters – are all introduced in this cult classic film. 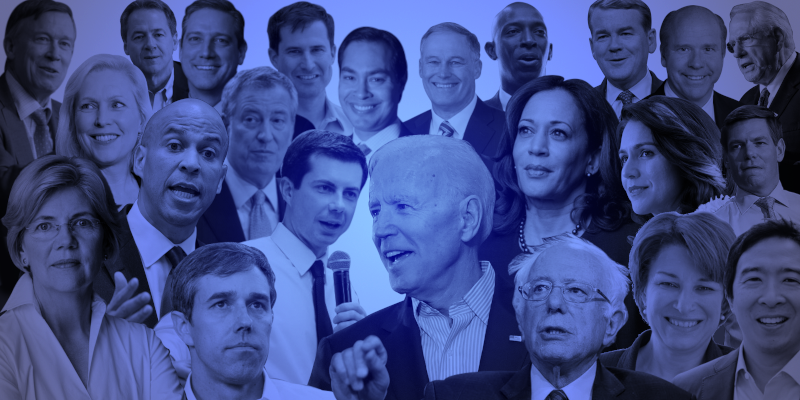