Sam Mendes’ triumphant directorial debut tells the tale of a suburban neighborhood and the deficient, unscrupulous characters that habit it. A sharp study on escapism, conformity, acceptance and desire.

After a string of successful films, director Tim Burton turns his attention to his passion project, a biographical dramedy of a flailing B-movie director in the 1950s. A wonderful tribute to Old Hollywood, translated through the bizarre and entertaining mind of one of New Hollywood’s best directors.

One of the most remarkable horror films ever made, The Sixth Sense was a monumental success at the box office and earned 6 Oscar nominations, including Best Picture. A superb script, great cast, and solid direction form a promising young filmmaker.

Winner of 6 Oscars, including Best Picture, Best Director, Best Adapted Screenplay, and  Best Lead Actor for Tom Hanks’ iconic portrayal of the titular character. Forrest acts as a blank slate upon which viewers can project their own interpretations of history – if they so choose. Otherwise, it’s full of enough memorable scenes and to engage any moviegoer.

This classic western film won 4 Oscars, including Best Picture. Clint Eastwood both starred and directed the film (for which he earned an Oscar). Praised for its tight screenplay and fantastic ensemble cast, Unforgiven is widely considered one of the greatest western films of all time.

The first feature-length film by writer/director Guy Ritchie was a smashing success in the U.S. and U.K. A refreshing twist on the gangster/heist movie genre, Lock, Stock and Two Smoking Barrels strikes a perfect balance of humor and action.

This beautifully crafted drama by Studio Ghibli didn’t make it to the U.S. until 2016 due to Disney’s (the distributor’s) fears that U.S. audiences, particularly children, weren’t ready for “adult themes” in their animated movies. Only Yesterday is remarkable for not only its unique, touching screenplay, but the way it weaves animation into the story itself. 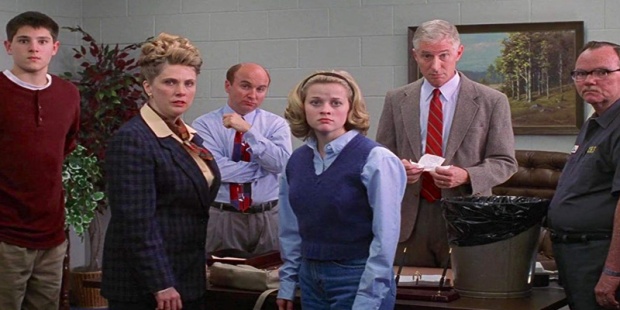 An deceptively brilliant film from writer/director Alexander Payne. This dark comedy follows two characters on a collision course, a high school teacher having a mid-life crisis and his overachieving student who becomes the focus of his displeasure in life. An amazing cast, brilliant screenplay, and wonderfully directed. A can’t miss. 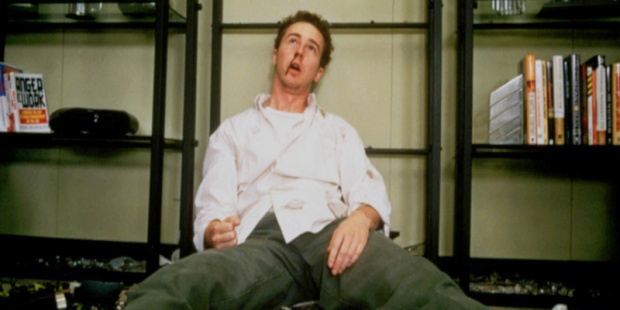 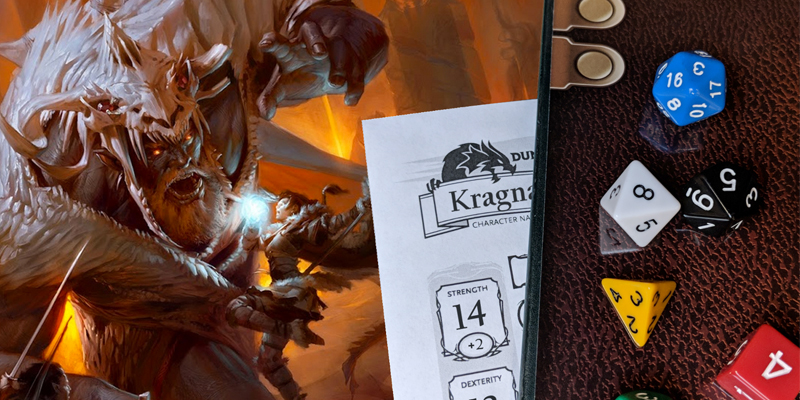